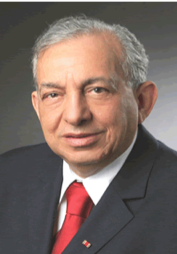 Long standing experience in the field of exporting and internationalization in Solar Technology as both entrepreneur and founder of Engcotec GmbH, Stuttgart

Issues of Solar projects in the Arab World.